Sabrina Claudio has been on the rise in the R&B world and despite the backlash from her old derogatory comments on social media she delivers a new album titled No Rain, No Flowers.

Led by singles like “Messages From Her” and “Numb,” Sabrina gives a total of eight tracks with no features. The Khalid-featured “Don’t Let Me Down” didn’t make the album for whatever reason.

Stream the album below and keep scrolling to see The No Rain, No Flowers Tour dates. 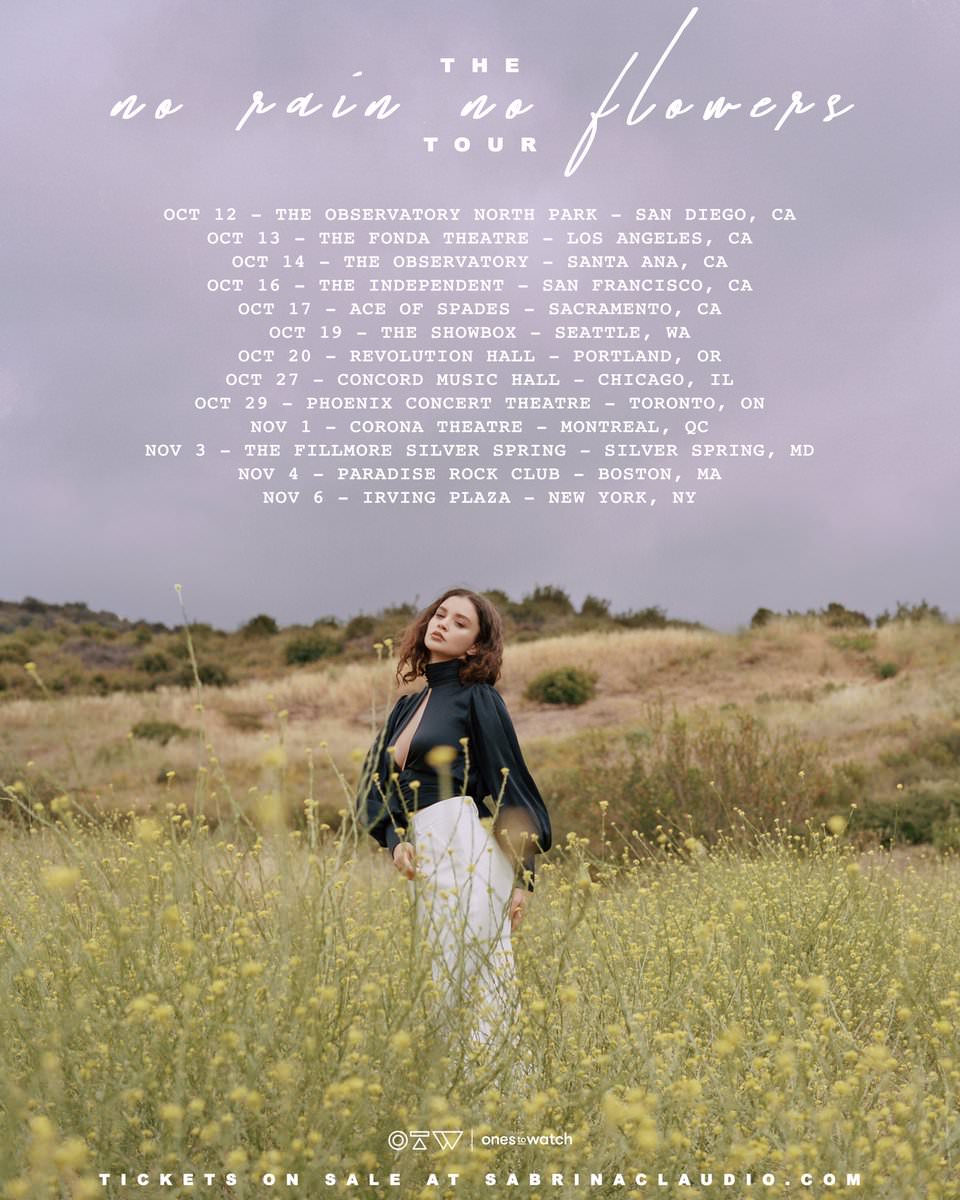 1 comment on “Sabrina Claudio Releases ‘No Rain, No Flowers’”