JAG picked up a lot of buzz for his “Kaepernick Effect” visuals earlier this year and has been letting off plenty of bars since.

Last month the South Central spitter announced that he will be releasing a EP in August titled 2700. Now, he reveals the project cover and the tracklist, which isn’t shaping up to be your typical EP.

With a total of 12 tracks (almost twice as long compared to some of the albums we got this year) JAG got some big name features this time around. Guest features from Ty Dolla $ign, Cozz, Problem, Garren and much more!

Check out the EP cover and tracklist below. 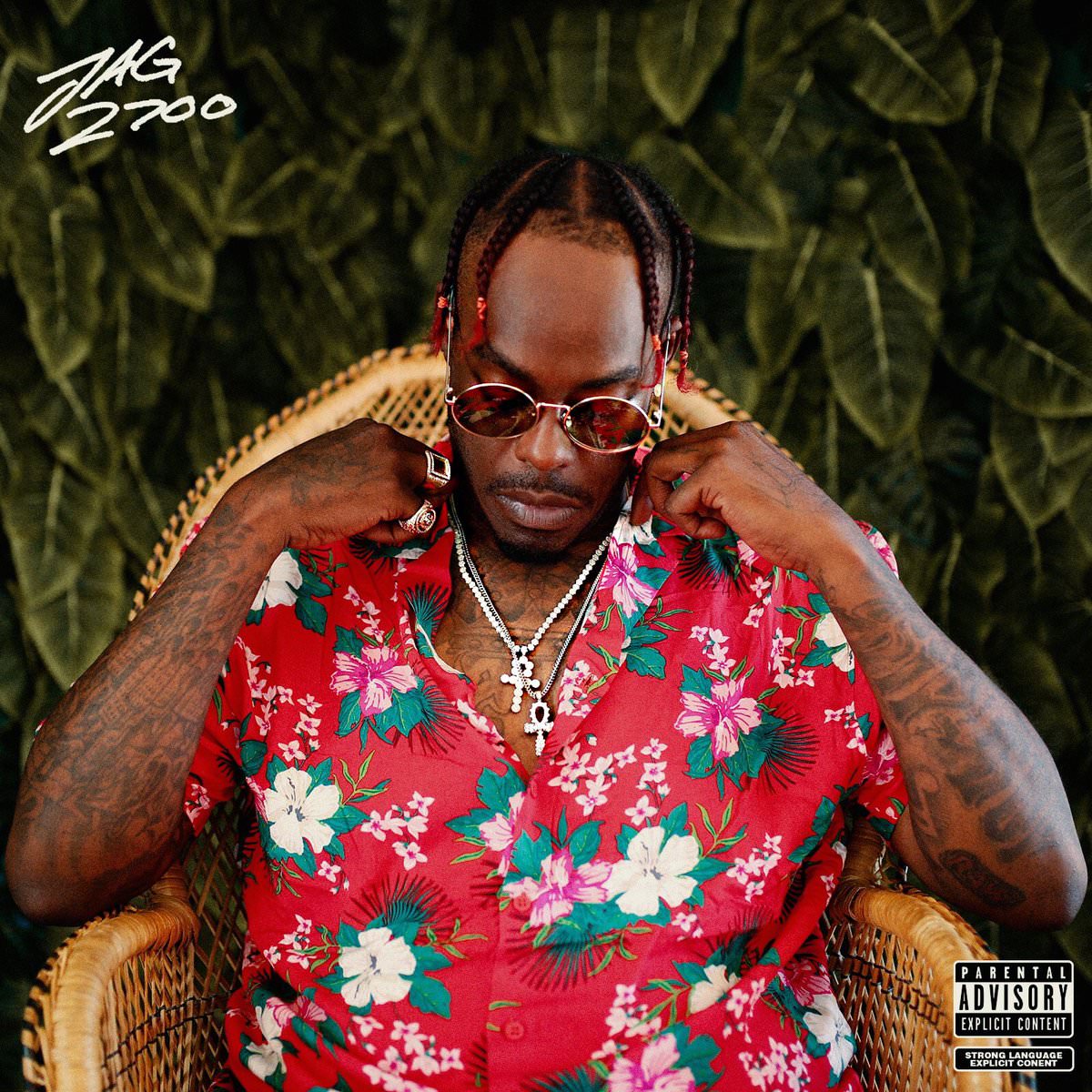 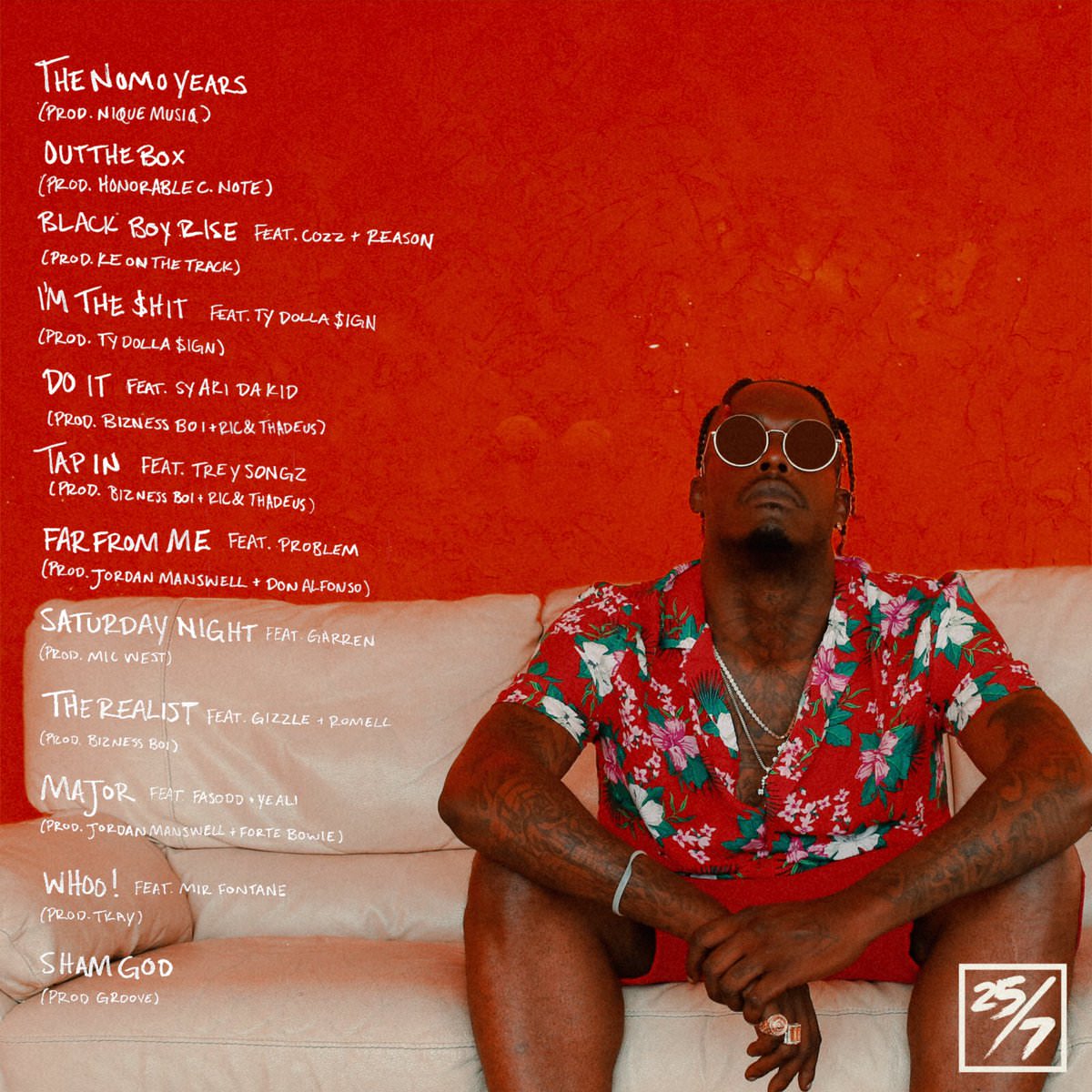